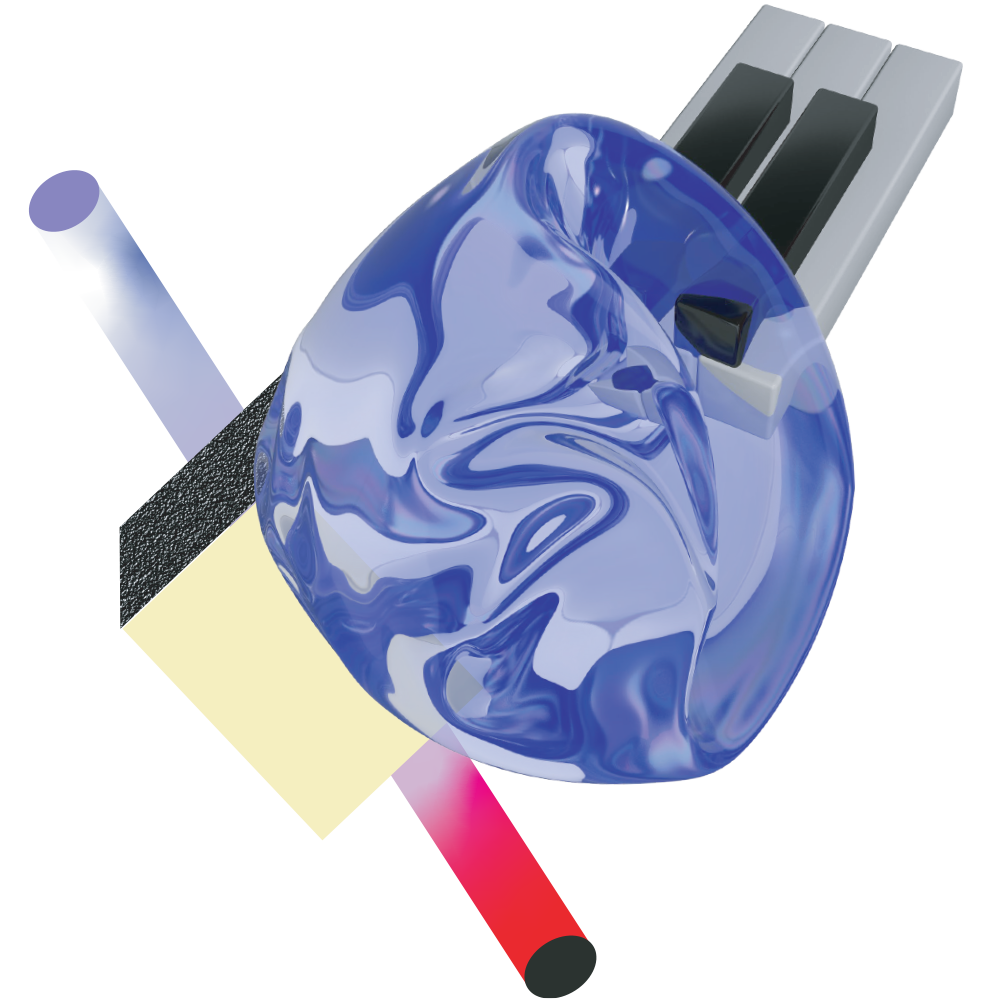 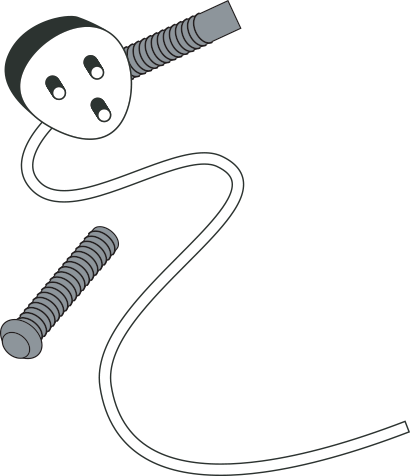 Online Game Jam “A MAZE. Alt.Ctrl Online Game Jam” is a 24-hour Game Jam where participants will create alternative controller games from home. Completed works will be showcased at the Artist Presentation on the following day. The programme will be concluded by an extended conversation where an extended conversation will be conducted between the A MAZE. duo and with two Hong Kong-based game researchers as the respondents.

Join the 24-hour Alt. Ctrl Online Game Jam led by Thorsten S. Wiedemann and French artist Tatiana Vilela Dos Santos to create alternative controller games from home. Begin with a guided tour of ALT CTRL games including original gamepads, arcade cabinets, and playful installations, we will chart this new territory to better understand the creative possibilities ALT CTRL offers designers. Followed by a discussion by the artists of the specific case of diverted use of standard controllers, participants will collaborate in groups and create new ways to play with common peripherals.

For the past years, we have seen the emergence of a new movement in video games, the ALT CTRL or alternative controller games. These motley creations share a common trait: they are all played with weird gamepads. Some of them are even one-of-a-kind installations. The first part of this Game Jam will be an invitation to fall into the rabbit hole of ALT CTRL games. After a guided tour of these wonderlands including original gamepads, arcade cabinets, and playful installations, we will chart this new territory to better understand the creative possibilities ALT CTRL offers designers. In the second part of the workshop, we will discuss the specific case of diverted use of standard controllers: can we create new ways to play with common peripherals.

The participants must be 18 years or older to join. Presentation of the works will be showcased on the Chill-chat Salon on 27 Mar 2021 (Sat) on Cultural Masseur Facebook channel. We will officially announce the selected jammers via email. Participants are required to prepare their own game materials in order to join the online Game Jam. Conducted in English via Zoom. Free admission with a limited quota. Registration by 12 Mar 2021.

The A MAZE. duo will first present their works, and also share with the audience the works accomplished at the《A MAZE. Alt.Ctrl Online Game Jam》. It is then followed by a Chill-chat Salon session, there will be an extended conversation between the duo and Dr. Olli Tapio Leino associate professor at the School of Creative Media of the City University of Hong Kong, and Yang Jing, co-founder of game studio Sometimes Monastery, on arthouse computer game design and playable media.

The event is co-hosted by Goethe-Institut Hongkong and collaborated with A MAZE.

Thorsten S. Wiedemann is the founder and director of A MAZE. He produces and curates under this international brand festival, exhibitions, and workshops on the intersection of games, culture, digital arts, and playful media. With “A MAZE. / Berlin” and “A MAZE. / Johannesburg” he created two annual international festivals to present independent games culture and playful media. He generates new controversial formats (e.g. A MAZE. Magazine, A MAZE. Pop-ups, A MAZE. Train Jam) and gives room for experimentation, collaboration and exchange. Thorsten established since 2012 the renowned A MAZE. Awards, which goes to unique and artistic games in seven categories. His focus is on the rise of arthouse games and the interdisciplinary discourse by filling the gaps between games, art, and technology. He is a 48hrs VR dude and is currently creating with his team the immersive culture space A MAZE. / SPACE. Currently, he lives and works in Berlin.

Tatiana Vilela dos Santos is a multi-award-winning independent game designer and interactive artist based in Paris, France. She runs an interactive multimedia project titled MechBird. She studied both game design and arts. She graduated with a bachelor’s degree in game design and obtained a master’s degree in interactive multimedia from the Sorbonne university. Since 2010, she designs and develops experimental games based on new technologies or unique interfaces hand-made for her games. She teaches game and UX design in universities, gives workshops in middle-schools, and shares her special approach to game design through lectures around the world. All her exhibited works can be found on her website: mechbird.fr

A MAZE. established since 2008 is an international label in the field of games and playful media that includes independent and arthouse game projects, virtual realities, and other digital and playful dimensions. Interdisciplinary game and virtual reality-centered events and productions transcending media channels and cultures are the signature feature of A MAZE. The team is producing, consulting, and curating festivals, exhibitions, conferences, workshops, showcases, game jams, artist in residence programs, and publishing magazines.

Their annual festival A MAZE. / Berlin highlights controversial and subversive games and their creators with the A MAZE. Awards in seven categories. With the selection, they foster a diverse and artistic taste beyond the mainstream. More about A MAZE. : www.amaze-berlin.de

Olli Tapio Leino is a computer game studies and philosophy of computer games scholar focusing on materiality, experience, emotion, and interpretation in computer games and playable art. He is an associate professor at the School of Creative Media, City University of Hong Kong. Leino’s research has been published in Game Studies, Games & Culture, and Journal of Gaming & Virtual Worlds, with translations appearing in Teksty Drugie (Poland) and Intexto (Brazil). Leino is a recipient of multiple Hong Kong General Research Fund (GRF) grants. He has been interviewed on the topic of computer games studies for Radio and Television Hong Kong, South China Morning Post, Television Broadcasts Ltd. (TVB), and BBC Radio 5.

Yang Jing is a writer, curator, and designer in the intersection of game and art, co-funder of game studio Sometimes Monastery. She has curated various contemporary art exhibitions featuring art games and non-art games. She writes reviews, interviews, and creative writing on games for multiple media platforms. Right now, she is working with artist Alan Kwan and DSLCOLLECTION on a game: Forgetter, inviting players to make their own choices to destroy or keep memory blocks in the mind of deceased artists.