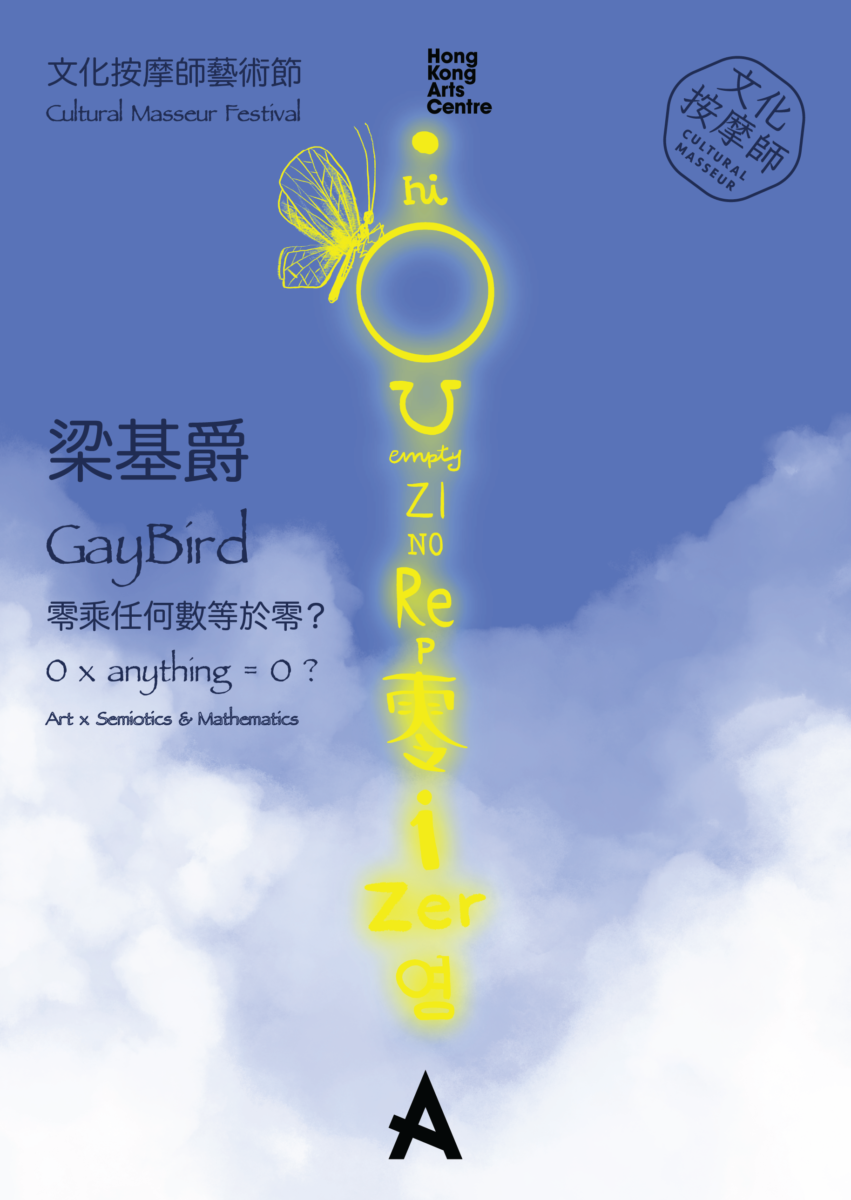 “0”is regarded as the magic number in a mathematical sense. While the number does not have any value in itself, when it is placed after any other number, the value elevates. Besides being a number, “0” is also a symbol that has been used to represent zero as early as the fifth to sixth century. It serves as the boundary between positive and negative values.

“0 X anything = 0” is a mathematical theorem that is said to be inevitable. A question mark is placed after this formula to serve as the exhibition title, an attempt to respond to our contemporary life, and to reflect on whether common sense is still common. Can new meanings be generated if a mathematical formula is put into question?

The exhibition is composed of three sections, and in three different works of art, “0” is expressed through the lens of semiotics.  Scientific data collected in town, such as sound waves, map routes, weather forecast and traffic patterns, are re-illustrated and re-represented in the forms of programming and graphic design, sound and installation, and space and moving images respectively. 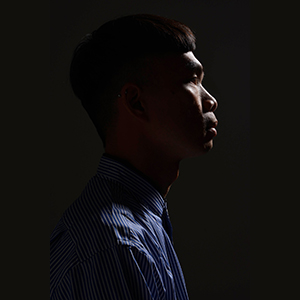 Composer and media artist GayBird who is actively engaged in the Hong Kong music and art scene. With his broad experience across different spheres, GayBird’s works are beyond music just for listening, but a cohesive work combining visuals, mechanism, programming, craftsmanship and installation art, that could offer a comprehensive music experience.